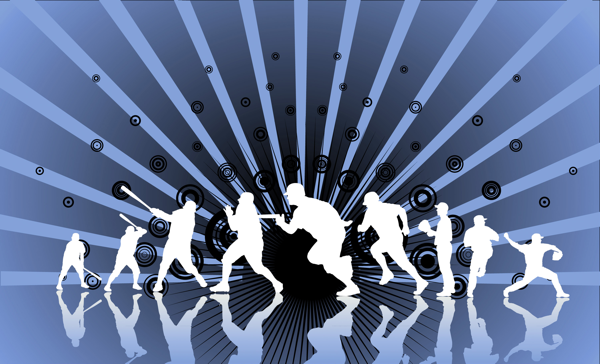 The Power of a Team: Inspiration from the Kansas City Royals

There is an old saying that an acorn never falls far from the tree.

Every child (sometime after puberty) remembers the advice from his/her parents – sometimes it even matters to them. Well, my dad is a die-hard Kansas City Royals Fan. (I grew up in Kansas City, also cheering on the Royals). Last year, during the World Series, my dad, my son, and I had a hard time figuring out who to root for (my son and I live in San Francisco). This year, it was easy (except that my son liked a couple of the Mets’ players).

Well, getting back to that thing about advice; after the series, my dad sent my brothers and I an email talking about what the Royals’ win signified. Because these are the lessons I learned all of my life, and because I believe in them so fundamentally, and because many of these are values we try to live at Mazzetti (and, because I am proud of my parents); with his permission, I thought I would share his email with you:

“Dear sons and families, especially kids of all ages,

The last few days have been great for Kansas City and all Royal fans, wherever they live.  Winning 11 of 14 playoff games at every level, ending with the World Series where they won in 5!

They trailed in 7 of the games they eventually won in the 7th or 8th innings, once by four runs.  Yet they never gave up. When they were down, they stayed calm and optimistic; “grinding” they called it. They believed in themselves, and they believed in each other. In the end, the team they became, prevailed. One game went 14 innings, and one went 12.  [NOTE: For non- baseball fans, since a normal regulation game is nine innings, 12 & 14 is a lot; a testament to stamina and determination.]

Today at the parade and rally before 800,000 people from all over the region, it was noted that they had no home run leader, no great pitcher, no batting average leader, no stars. What they did have was 25 good and very good players who played as a team. They considered themselves a family.  They never gave up, they never lost their focus, they never blamed each other for mistakes. Instead, they stayed focused and determined; they kept on trying, believing good things would result – and they did!

They did have the best bull-pen (kind of like support players) in the major leagues. Every person on the team mattered and made a difference.