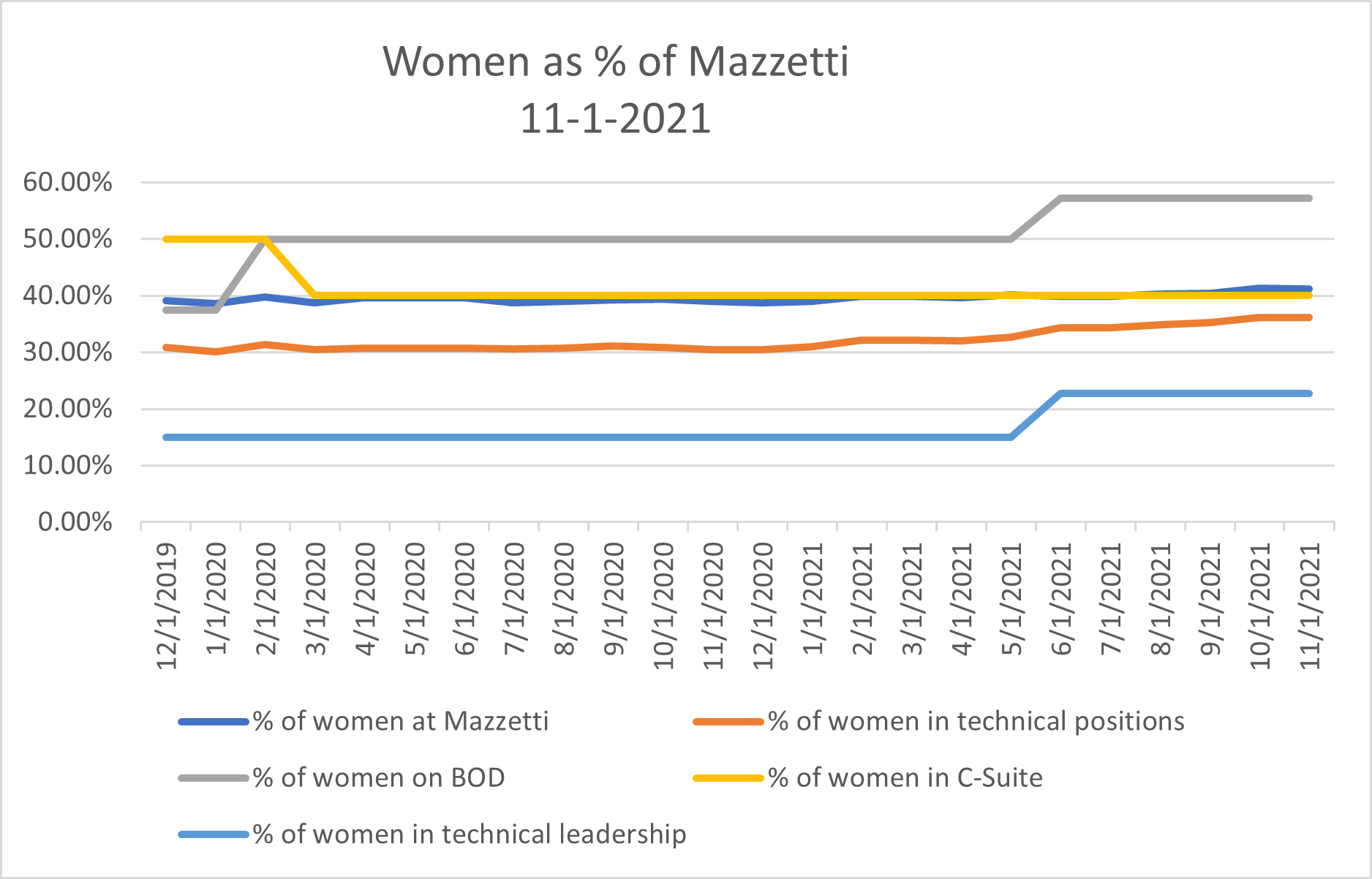 As 2021 comes to an end, our Women@Mazzetti numbers are holding strong. We will reflect on the progress we made in 2021 and plan our goals for 2022 in our last committee meeting of the year. We are so thankful for the members of our committee and our supporters both within Mazzetti and beyond! We are excited for what’s to come, and look forward to continuing to highlight more amazing Mazzetti women in 2022! We are grateful to Monica Anderson for writing our last spotlight of the year on our wonderful controller, Edna Webb. Please enjoy. 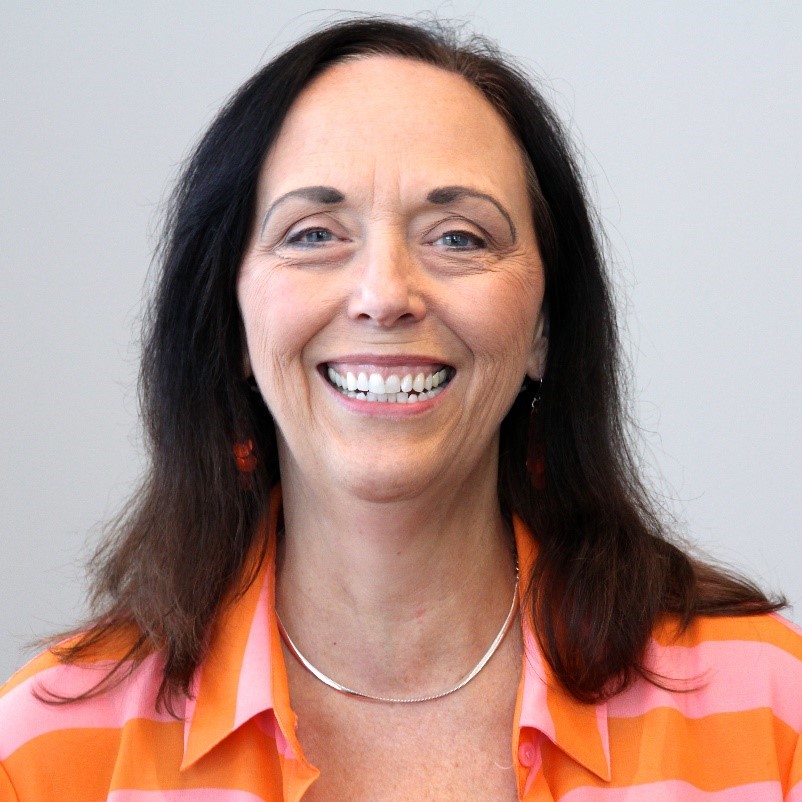 Edna Webb is Mazzetti’s Controller—ensuring the day-to-day financial activities are executed—payments made, general ledger is current, reporting is completed, etc. Edna was previously employed by another engineering firm as an Accounting Manager, before joining Mazzetti  as Controller 11 years ago, working out of the Nashville (Franklin) office.

Blessed with musical talents, Edna studied music for her first three years of college with the goal of being a singer. However, a guidance counselor provided her a reality check and let her know that she would most likely end up a teacher, leading her to explore other career options. She had always liked math-focused coursework and audited an accounting class, finding she really enjoyed it. As she learned more about the accounting field, she discovered it offered a large range of career opportunities for women.

After college graduation, Edna searched for an accounting job in her hometown. She submitted resumes to all the local CPA firms, but only one interviewed with one. They explained the job included having to climb into trucks for inventory purposes, and the firm didn’t think the job was “fitting for a girl.” She found a job in Nashville at a company that made large neon florescent signs for companies such as Holiday Inn. One of her first assignments was to inventory the trucks, which required climbing into them, tagging welders, extension ladders, etc.  She loved it and felt that she’d proven that a “girl” can do the same work as a man!

With a focus on raising three daughters, her career was on hold until they were in high school. Edna then focused on getting her CPA certification and pushed toward a management career. One of her daughters was instrumental in getting Edna to test for the CPA certification—her daughter was studying for the exam herself so Edna became her study partner ensuring they both passed the exam. Edna’s willingness to help has opened many doors. In the past 5 years, she’s enjoyed much more career growth than she had envisioned when she first joined Mazzetti.

Mentoring has been important to Edna throughout her career. Her first boss was a woman CPA who was the company’s controller and seeing someone who achieved this role helped Edna realize that it was an attainable goal. Her boss encouraged her to be open to change and provided valuable advice such as adopting the use of Excel in lieu of another software platform which was becoming antiquated. Edna was originally resistant but found that she learned quickly, enjoyed it, and in the process learned she could embrace change. Darryl Wandry has been another great mentor for Edna, always supportive and providing constructive guidance to help determine answers.

Over her career, Edna has seen the accounting field evolve from one dominated by men to one that is an even-playing field. Women hold many roles and are now interviewed for their skill without gender bias. The engineering field has not yet gained the same level of gender equity. Edna believes that it will take more women willing to go into the field, and showing they are as, or more, capable of executing the skills needed to complete the job. Leadership skills and the ability to think outside of the box will help prove their value to the company and make them a vital part of the team.

Edna’s advice for those starting their careers is to find your passion and pursue a career that not only aligns with your natural skills but also provides you the ability to grow and develop. Planning is the key work/life balance and having a sense of humor and a back-up plan helps. Edna focuses on listening to team member’s concerns, making efforts to communicate in person or by phone/video conference, following up with them regularly, and making sure they are being given the help needed to do their work successfully. We are so grateful for Edna and all the work she does to keep Mazzetti up and running!