Our Women@Mazzetti numbers are holding strong into the new year although we were sad to see one of our female Mazzetti board members retire in January, decreasing the percentage of women in our Board of Directors. The Women@Mazzetti committee is excited to tackle our 2022 goals, some of which are new for the year. Areas of focus:

And as always, we’ll be continuing to write our monthly spotlights on the amazing women we have working here at Mazzetti! Kicking us off this year, we have plumbing designer Chelsea Quigley. Enjoy! 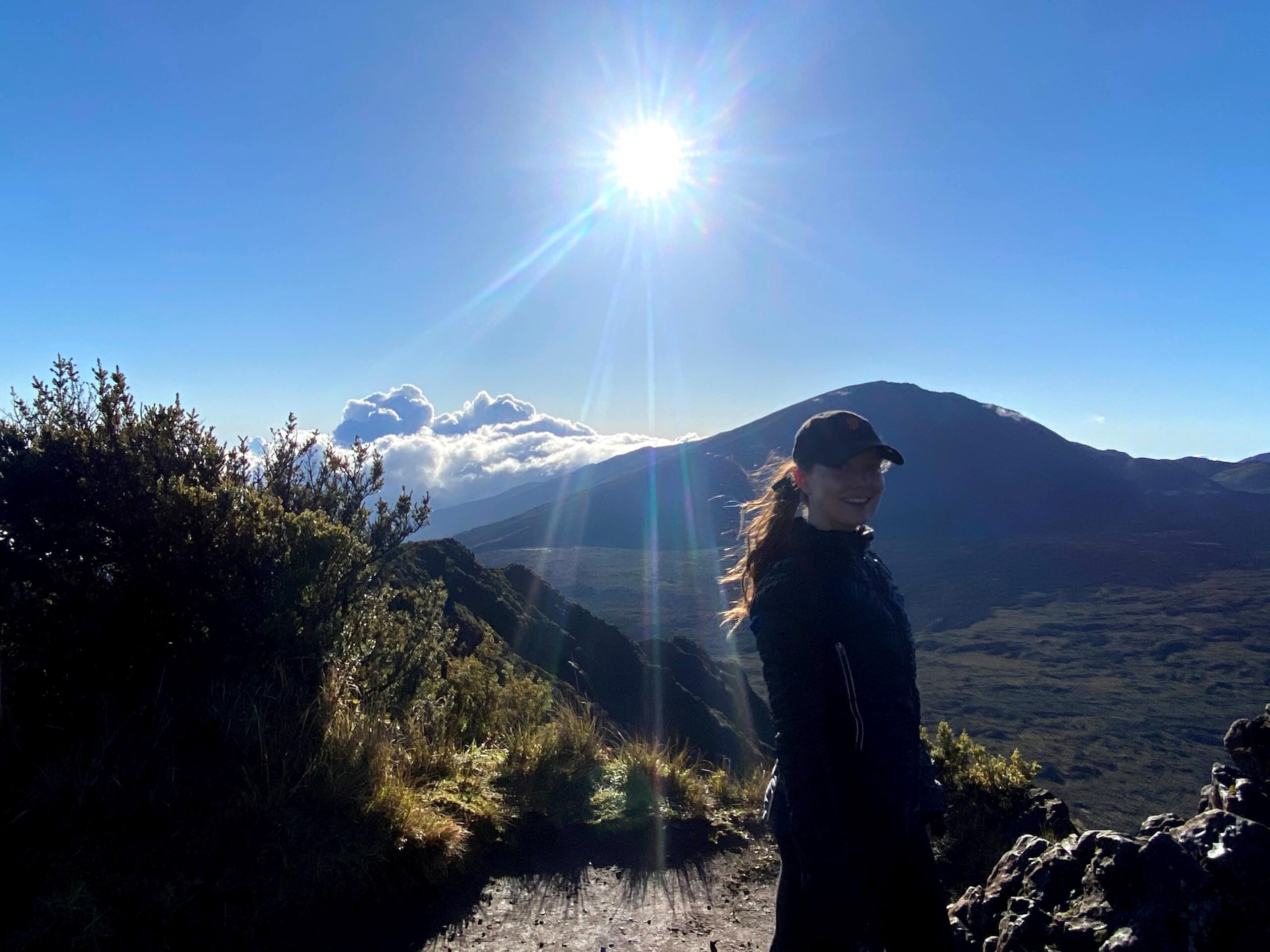 Chelsea Quigley is a newly promoted Associate and Plumbing Designer in our San Francisco office. She started with Mazzetti after graduating from Cal Poly San Luis Obispo with a degree in environmental engineering and says she fell into the role somewhat randomly – “[Plumbing] was something I had never realized even was a career (the toilet just magically flushes on its own, right?).” Five years later, Chelsea has become an indispensable part of the plumbing team, working on projects of varying size in addition to project management.

Plumbing engineering is not a field people know a lot about coming straight out of college. Mazzetti provided Chelsea with on-the-job training and mentors were  available for any  questions and recommendations. Asking questions is Chelsea’s number one piece of advice for individuals the new to the industry. While some may be afraid to ask questions because they don’t want to admit that they don’t understand something, Chelsea says, “it’s quite the opposite – [asking questions] shows an interest in a topic you don’t fully understand yet and helps you improve your own knowledge base. Even five years into my career, I’m still asking colleagues questions on a weekly, if not daily basis.”

In addition to all the great mentors Chelsea has found within Mazzetti, she has also formed many valuable connections and friendships with others in the plumbing industry through her involvement in the American Society of Plumbing Engineers (ASPE), where she is currently serving as President of the San Francisco chapter. By attending conferences, general meetings, and leadership trainings, she has met other young plumbing engineers and more seasoned professionals from other parts of the industry. She has also had the opportunity to learn about different communication and leadership styles, which gives her valuable perspective in the collaborative environment in which we work.

One of the most challenging projects Chelsea has been involved in is the Asante Rogue Regional Medical Center in Medford, OR.  The project itself is expansive – 380,000sf, 20 operating rooms, 6 levels including a sterile processing department, labor & delivery suite, ICU, CCU and NICU spaces. In addition to the scope of the project, the schedule moved faster than any of its size in which she’d previously been involved., going from DDs to permit submission in less than nine months. This was Chelsea’s first major project as the Lead Plumbing Designer and, while it was incredibly stressful at moments, it was equally a great experience and a project that she is excited to see completed now that it’s in the construction phase.

Chelsea has been fortunate to work on a lot of project teams that are well-represented by women as well as a group of talented women within Mazzetti.

“I think often in our industry we try to teach women how to be more like men. ‘Men are better at ‘X’ and we need to be too.’ But we don’t always ask ourselves if the way men have been doing things is actually the best way. I think it’s good to question those standards and the motivation. If doing something that way isn’t you, what is? And would that way also work better for others?”

Chelsea strives to chart her own course – she lives in the present, setting attainable project-by-project goals rather than following an industry-standard “five-year plan”. She tries to start her mornings with a workout or some reading to maintain better work life balance, and she invests a lot of time and effort into her relationships with her colleagues within Mazzetti and beyond which makes her job more enjoyable and efficient.

When asked what ideas she had for promoting gender equality in our industry, Chelsea said: “Positive reinforcement works wonders; when you see a young member of the AEC community working hard and doing well it’s so easy to quickly let them know that you recognize they’re doing good work.” Chelsea, we recognize your hard work and impressive skills, and Mazzetti is very lucky to have you representing us!