As a Plumbing Designer, sometimes I joke that I lucked into this field. The role wasn’t something I had any awareness of prior to interviewing for my position at Mazzetti. but, in a weird way, it’s been a better fit for me than anything I had previously imagined for my future career. If you talk to any plumbing designer/engineer about how they ended up in the industry, you’ll get many different answers. There isn’t a specific major or many programs that feed to it. Because of this, you end up with an eclectic group of fun and interesting people which is one of my favorite parts of the job. I’ve had the best mentors I could have hoped for and now I enjoy helping introduce new young engineers to the industry and get them excited about plumbing! To this end, I’ve been involved in The American Society of Plumbing Engineers (ASPE) since the beginning of my career. Serving on the San Francisco Chapter’s board as Administrative Secretary, Young Engineers in ASPE Liaison, Vice President Technical, and currently as the Chapter President. My involvement has helped develop my technical knowledge by introducing me to certain topics quicker than I would be exposed to them through project experience alone. It’s also helped me cultivate relationships with peers across the industry both locally and nationwide. If something develops on a project that we might not have a ton of experience with internally, I have a great network of external resources as well.”

The greatest value I bring to clients is a positive attitude and a willingness to look at a challenge from a different perspective. It’s easy to get bogged down in the code and “how things have always been done,” but it’s good to occasionally question these practices. I like asking things like: what could be done differently, what technologies have changed since the standard practices were created, and how can they be improved upon?

One of the most challenging projects I’ve been involved in recently was the Asante Rogue Regional Medical Center in Medford, OR. The project itself is expansive: 380,000 SF, 20 Operating Rooms and 6 levels including a Sterile Processing Department, Labor & Delivery Suite, ICU, CCU, and NICU spaces. In addition to the scope of the project, the schedule moved faster than any of its size in which I’d previously been involved. We started DDs in March of 2020 and were submitting for permit by December of that same year. It was my first project of this scale as the Lead Plumbing Designer and, while it was incredibly stressful at times, it was also a great learning experience. It is a project I am proud to have been involved with and am excited to see completed.

Outside of work, I love going for hikes or walks around the city. One of my favorite things about living in San Francisco is that, in addition to the great food and  entertainment, we have access to so much nature.

Some of my favorite outdoor activities are walking or jogging through Golden Gate Park, taking a blanket out and reading a good book in the sun, and taking sunset strolls along the beach. I also enjoy travelling, binging a good TV series, and, more recently, scuba diving. 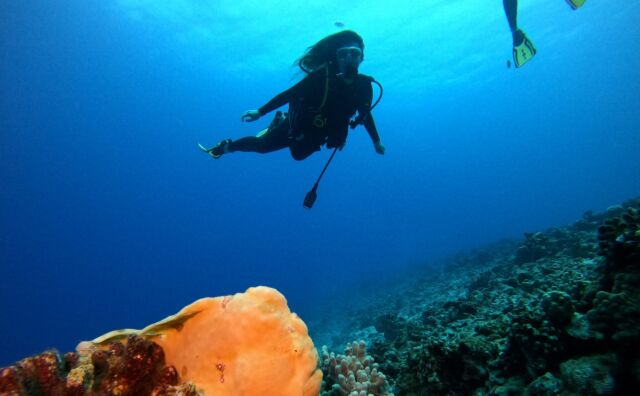 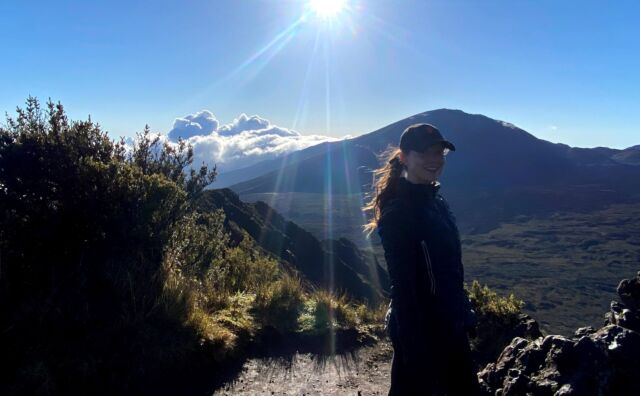 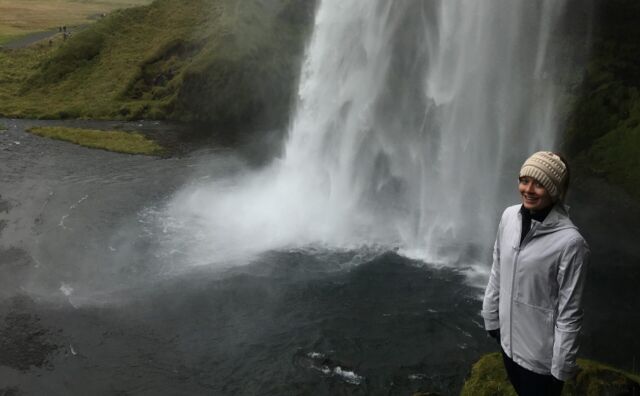