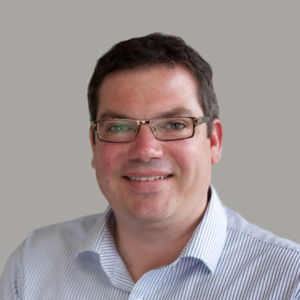 Delivering the “most energy efficient hospital in the United States”

The client’s original EUI target was 150. The estimated EUI for the hospital portion of the project was 135 KBTU/SF-YR. The actual utility data results for the first ten months of operation matched the estimates. (In comparison, similar hospitals in the Pacific Northwest region have an average energy use intensity of 250 KBTUs per square foot.)

Mazzetti worked with Puget Sound Energy (utilities) to obtain substantial financial rebates for the designed energy-savings features. Rated one of the “Top Ten” most energy efficient hospitals in the U.S. (51% less than the average U.S. hospital after 14 months in operation).

“Swedish Issaquah is the most energy-efficient hospital in the United States.”

“We are especially pleased that our aggressive energy-savings goals were accomplished.”

“Nature, nurture and community” was the main theme the client desired to incorporate. It was designed to receive natural light on three sides of the building. Each patient room has a view of the large atrium that includes a courtyard garden.

Rated one of the “Top Ten” most energy efficient hospitals in the U.S. (51% less than the average U.S. hospital after 14 months in operation). 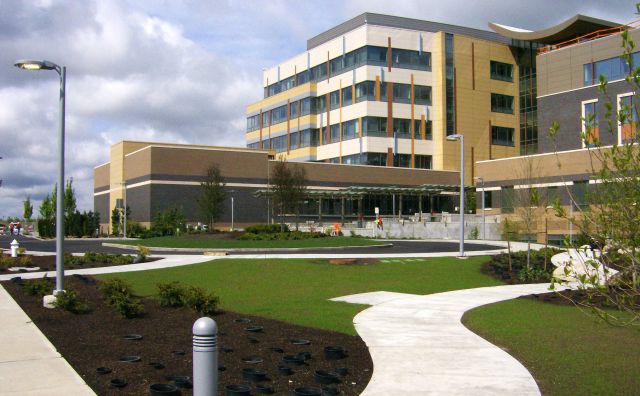 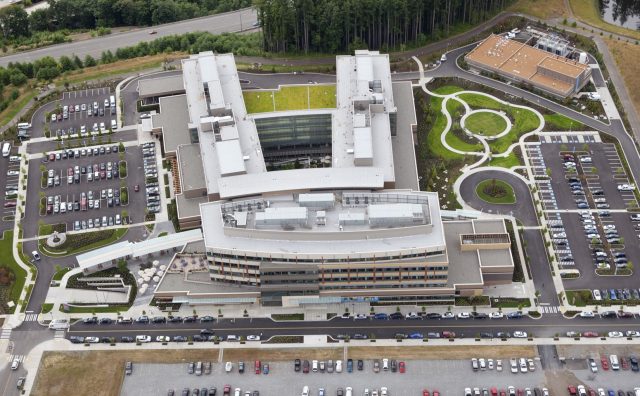 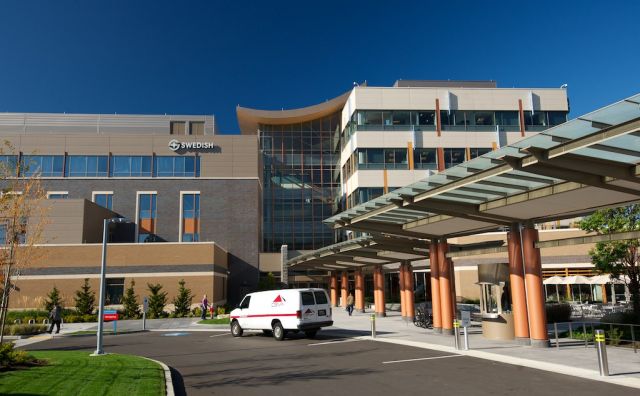 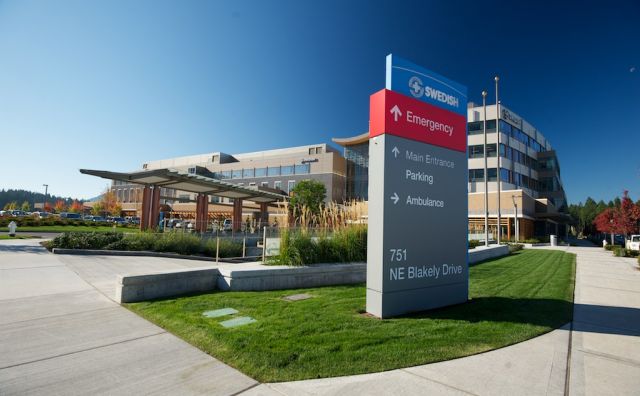 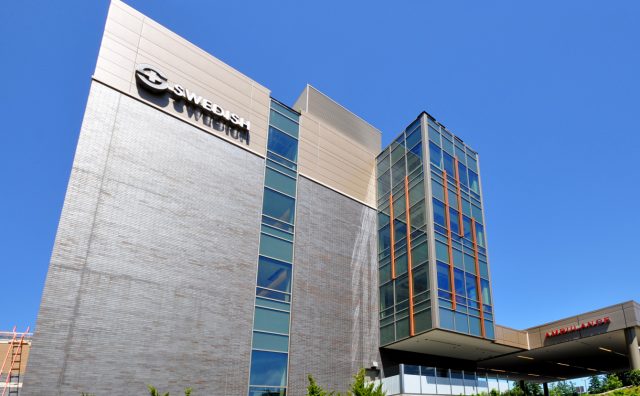 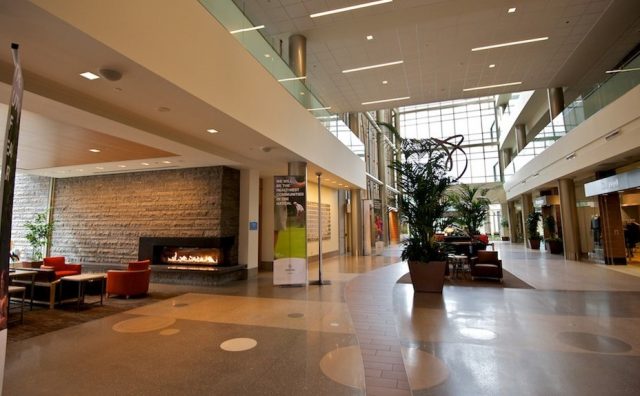 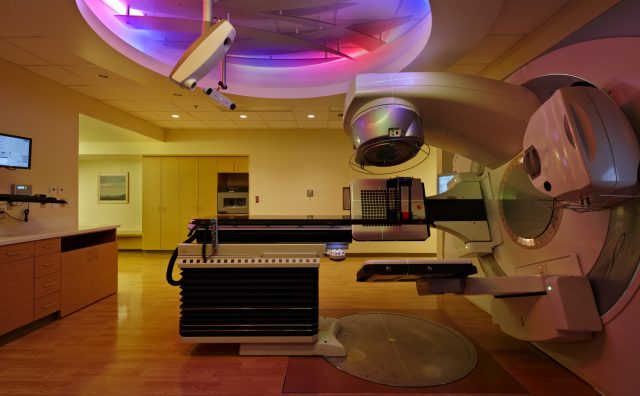 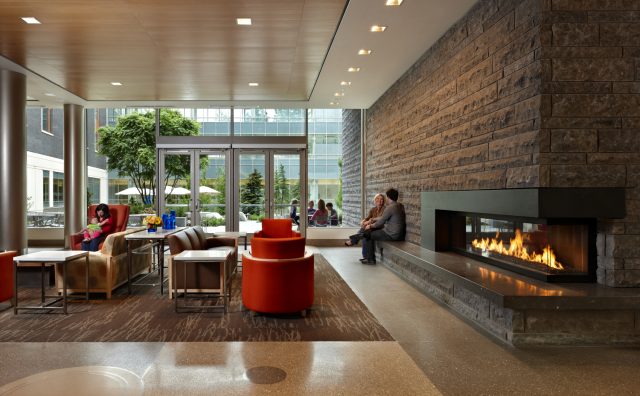 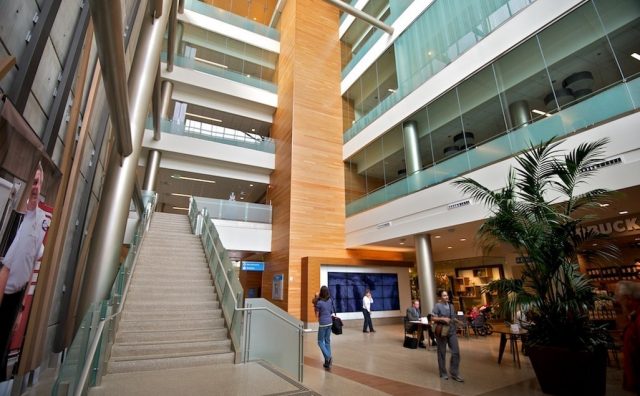 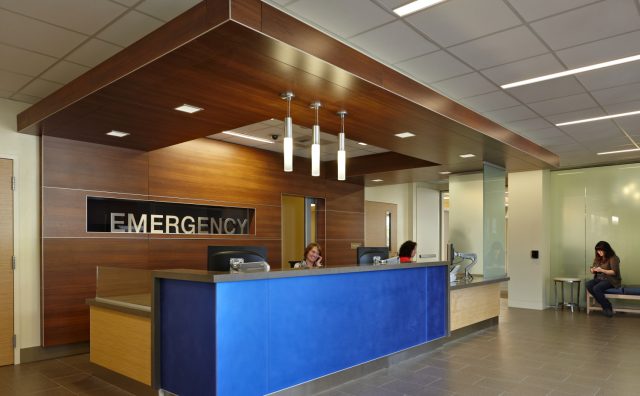