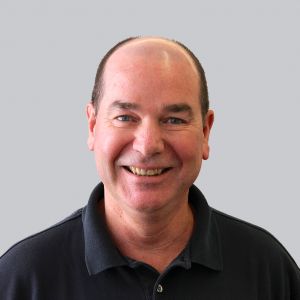 Delivering a visually attractive and concealed facility to preserve history

The Santa Clarita Film Archives Center is the second largest moving image archive in the United States after the Library of Congress and is the largest university-based media archive.

Cellulose nitrate film stock, which is a highly flammable material, was commonly used to capture and store films, now residing in these facilities. Designing a top notch fire protection system was a prime necessity. The system required a highly invasive fire sprinkler system with large pipes, valves, and heads–hardware not conducive for aesthetic appeal; thus, we needed to conceal hardware as much as possible. The large pipes, valves, and heads were creatively “hidden” into the design, not distracting from the décor. The HVAC system and rainwater drainage systems were also designed to be visually invisible. This design served function protection without diminishing the visual appeal.

This project was designed to preserve the scenery and wildlife presence around the 37,000sf L-shaped, ancient greek “stoa-feel” structure. Located on a 64.5 acre site in Santa Clarita, CA, this film archive center is nationally recognized as one of the largest film preservation drivers to date. This two-part project consisted of a collection storage & central plant facilities. Preservation work rooms and labs, which do not require natural light, are on the uphill / below-grade side of the building, and the staff offices are on the downhill side of the building to take advantage of the light and views.  Preservation measures included: digital moving image and audio, film preservation, and preservation of a paper storage archive. Ensuring preservation of these priceless films was a significant factor for the design implementations of this project, requiring steady measures to keep this archive a safe haven into the future.

The Central Plant has the capacity to serve future expansion of the Collection Storage Building and a future research library. Emergency generators and fuel storage are housed in a free standing structure to the west of the loading dock. The Film Archive Building includes associated site work: underground utility connections to existing infrastructure, connection of Central Plant to Nitrate Vaults, roads, parking, and landscaping.